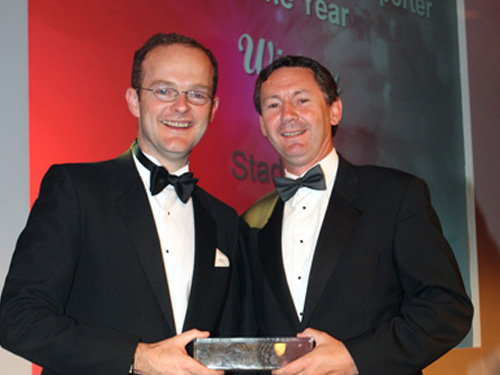 StadiArena won the ‘Innovative Company of the Year’ award for technology-led companies who can demonstrate that their investment in technology has given them a competitive advantage in international markets.

StadiArena also picked up the award for ‘Best West Midlands Exporter of the Year’. This is the overall winner voted by the UKTI panel and audience on the night.

The annual awards, marking the best in international trade over the past year, were organised by UK Trade & Investment, the Government organisation that helps UK-based companies succeed in the global economy, as well as helping overseas companies bring their high quality investment to the UK.

The judges were impressed by StadiArena’s remarkable progress in creating international brand awareness for their unique and patented product, which converts an outdoor stadium into an indoor arena within minutes – delivering legacy, new revenues and community facilities.

Within the last 12 months StadiArena has been active within the UK and throughout Europe, in addition to research and trade visits to South Africa, USA, China and India.

In January 2009 it was announced that in partnership with TransStadia (India), StadiArena will design, build and manage a new 30,000 capacity stadium complex being built in Ahmedabad, Gujarat, India. The complex will not only include the StadiArena functionality, but will also have a 200 bedroom hotel, gymnasium, members club and sports academy – training India’s stars of the future.

Four further projects are under negotiation within India, and as well as Burnley FCs (English Premier League) planned development, StadiArena are now focusing on Brazil and the 2014 World Cup. 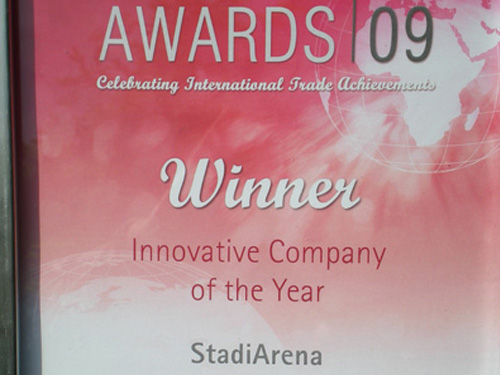 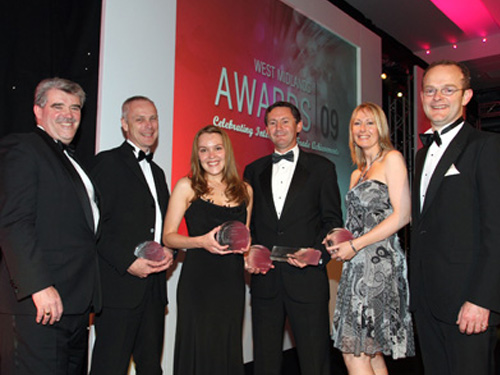 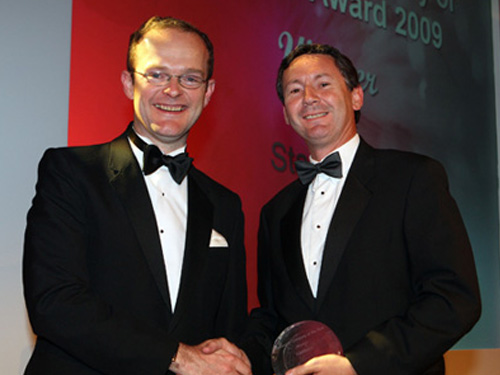