The following Stadiums and Arenas have all been developed by StadiArena’s existing team of architects, engineers and stadium development experts, and are shown to purely illustrate the vast array of design and functional elements that can be incorporated into bespoke projects.

In January 2009 Narendra Modi (then Gujarat’s Chief Minister), announced that he was to champion an innovative development, creating India’s first truly world class multi-purpose 22,000 capacity stadium, to be built in Ahmedabad, Gujarat. The £60 million stadium was built under a public private partnership (PPP) model and StadiArena’s unique technology allows one stand to be converted into a 47,000sq ft, 4,000 capacity, pillar-less, multi-purpose indoor arena that can host sports, concerts, exhibitions, conferences, trade shows and other events.

In October 2016 the World’s first StadiArena was opened and hosted the Kabaddi World Cup which was broadcast to an audience of over 300m viewers in 125 countries. 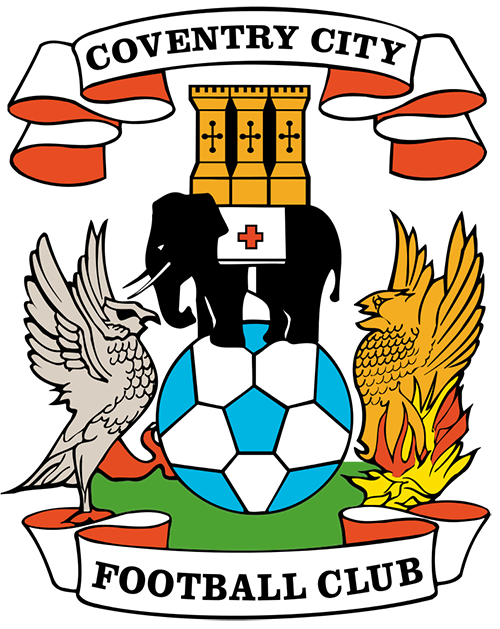 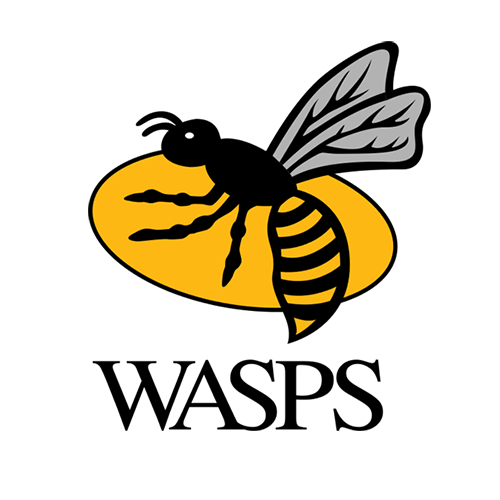 The Miller Partnership were architects for The Ricoh Arena at Coventry which was completed in 2005 and is now the home of Wasps RFC & Coventry City Football Club. The complex comprises a £56M multi-purpose Sports Arena which includes a 32,000 seat stadium capable of hosting football, rugby and concerts, a 70 bedroom hotel, a 6000m² concert/sports Arena and a 10,000m² Isle of Capri Casino. The stadium complex was designed as part of a full scale redevelopment of a brown field site.  The development on the site of a former gas works, on the outskirts of Coventry, also features the retail development Arena Park. The retail development includes a 140,000sq.ft Tesco flagship store, 15 shop units, 5 retail units including Next, Boots, Borders, Sports World and a Pizza Hut restaurant. 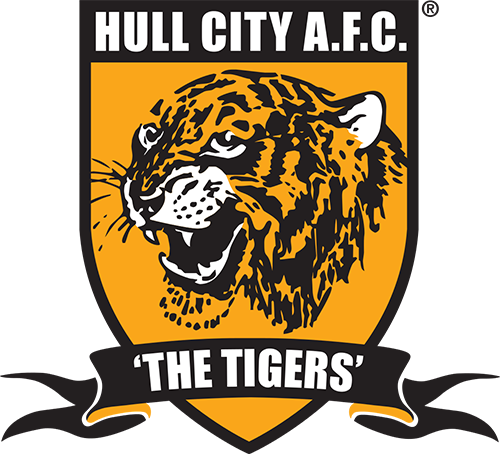 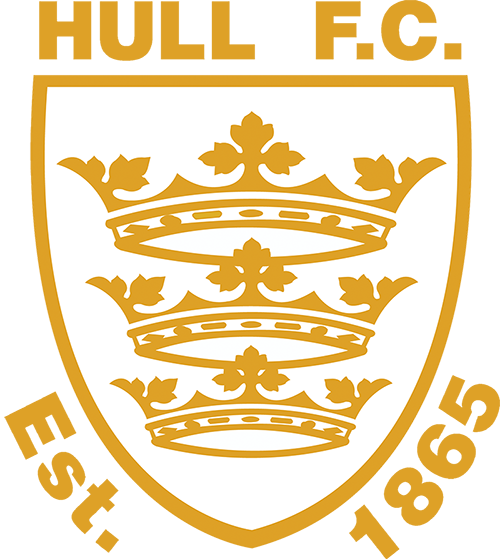 The Miller Partnership were appointed in 1999, by Hull City Council, to prepare a feasibility study into the development of a regional sports campus. The centrepiece of the resulting master plan was a 25,000 seat stadium which provided a home for Hull City AFC and Hull City FC Rugby Club. The Brief required that the stadium facilities were capable of accommodating international fixtures and the Council’s confidence in this respect has been rewarded by the awarding of both full England football and full England rugby league international fixtures. The stadium is a pioneering partnership between the City Council and Hull College and the scheme includes education facilities, health and fitness suites and library. As part of the design, the campus also includes as an integral component of this ‘Sport in the Park’ development, a 1,500 seat capacity, all purpose arena. This is a 12 court hall capable of housing a wide range of sports including basketball, badminton, volleyball and football. A permanent gallery accommodates 500 spectators, along with a full media infrastructure.  A further 1,000 mobile seats can be added allowing the arena to host both regional and national competitions. The Miller Partnership led the design team for the design and delivery of this project which was handed over to the City Council and the major stakeholders in December 2002.

The KC Stadium has won the following awards: 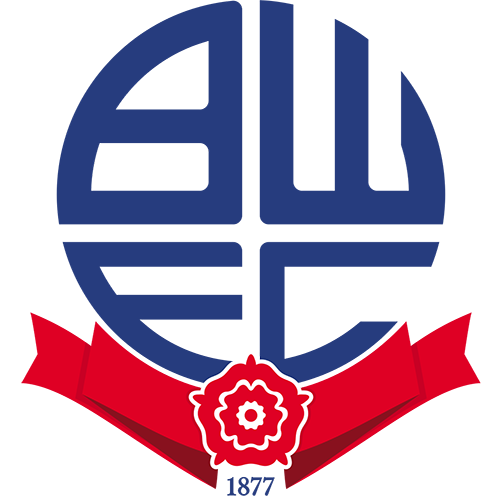 A modern, all seater stadium with a capacity of 28,000 which was completed in 1997, replacing the club’s old ground, Burnden Park. In addition to hosting football games, the stadium also offers other services, such as hosting of catered functions. The standard of amenity and viewing is far above that available at the club’s former ground which was centrally located at Burnden Park in Bolton. The new stadium’s location on the outskirts of the town has direct access from the motorway, and the highly visible stadium is signified by its four large masts and distinctive roof structure. The location offered a degree of space relatively absent for British sports venues. This has influenced both the stadium’s design and its surrounding development. The development concept and Populous’s design approach have harnessed mixed use to make the project viable. The relatively small stadium offers quality viewing and a strong image.