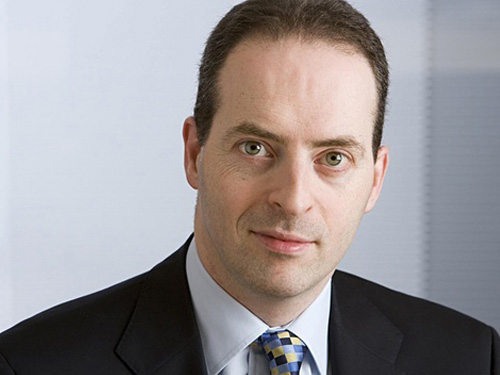 The Minister for Trade and Investment Lord Livingston, has just visited StadiArena’s Ahmedabad construction site, to see for himself the progress in the building of the world’s first truly multi-purpose venue utilising the unique and patented StadiArena technology.

Ian Stokes, Chief Operating Officer, attended the recent visit to India with Lord Livingston and said:  “StadiArena and TransStadia  were very pleased to host a tour for Lord Livingston of the stadium under construction in Ahmedabad, India. The Minister was shown the construction site and the final plans for the stadium, due for completion in early 2016. This exciting project is the first of several projects in the pipeline in India. We also have licenses under negotiation in Brazil and Australia.”

“The StadiArena project is yet another example of the region’s talent for cutting edge technology and innovation.  The stadium in Ahmedabad is a fantastic project which is the result of years of hard work and commitment and we look forward to continuing to work with the StadiArena team.”