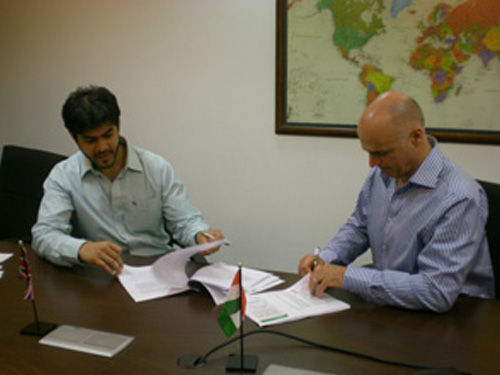 On the 4th August 2009, StadiArena entered into an exclusive territory licence agreement with Transtadia Ltd (India).

TransStadia have been appointed as the sole distributor and strategic partner for the marketing and implementation of StadiArena’s patented technology throughout India, Pakistan, Nepal , Sri Lanka and Bangladesh.

Further to the signing of the Ahmedabad MOU at the Vibrant Gujarat Global Investor Summit in January 2009, this exclusive territory licence will incorporate multiple stadium developments throughout South East Asia, forecast to generate in excess of £5m of licencing revenues to StadiArena by 2015.

Ian Stokes (StadiArena COO) said “This is the first exclusive territory licence agreement that StadiArena has entered into, and we are pleased to have such a progressive, ambitious and professional partner as TransStadia. Their commitment and dedication to delivering a world class sporting infrastructure is highly impressive, and we are proud to be part of their vision for India’s stadium evolution”.

The Times of India followed the story. Their coverage can be seen here. 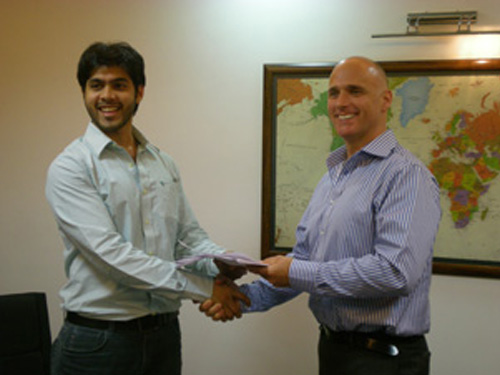 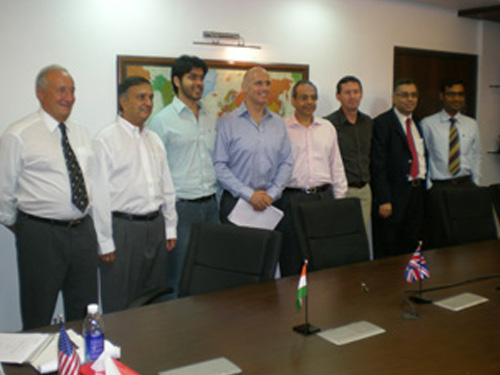