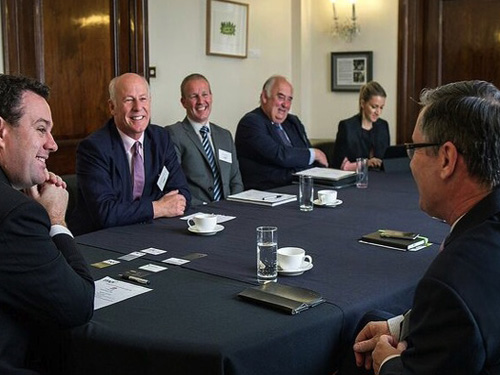 StadiArena were delighted to meet The Honourable Stuart Ayres MP for New South Wales (NSW) Minister for Trade, Tourism and Major Events and Minister for Sport during his recent visit to London.

This includes $350million for a new stadium at Parramatta, $450 million for a refurbishment of Allianz Stadium and $700million to turn ANZ Stadium into a permanent 75,000-seat rectangular stadium.

StadiArena’s Australian office will continue discussions on these and several other major projects. 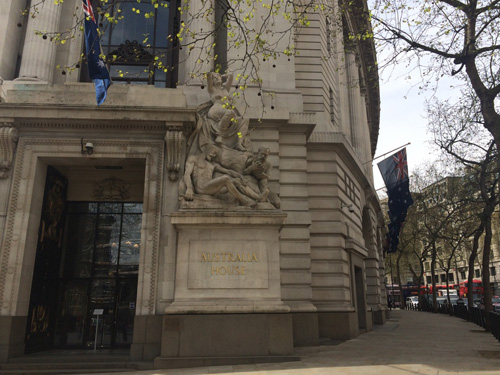